To get your Michigan CPL simply have to attend a CPL Class, submit application to your county clerk, and get fingerprinted at your Sheriff and you must meet the following requirements…

• The applicant is lawfully registered to vote in Michigan.

• The applicant is on active duty status with the United States Armed Forces and is stationed outside of Michigan, but Michigan is the applicant’s home of record.

• The applicant is on active duty status with the United States Armed Forces and is permanently stationed in Michigan, but the applicant’s home of record is another state.

4. Have knowledge and training in the safe use and handling of a pistol by successfully completing an appropriate pistol safety training course or class.

5. Not be subject to an order or disposition for any of the following:

• Bond or conditional release prohibiting purchase or possession of a firearm.

• Finding of not guilty by reason of insanity.

6. Not be prohibited from possessing, using, transporting, selling, purchasing, carrying, shipping, receiving, or distributing a firearm under MCL 750.224f.

8. Have not been dishonorably discharged from the United States Armed Forces. 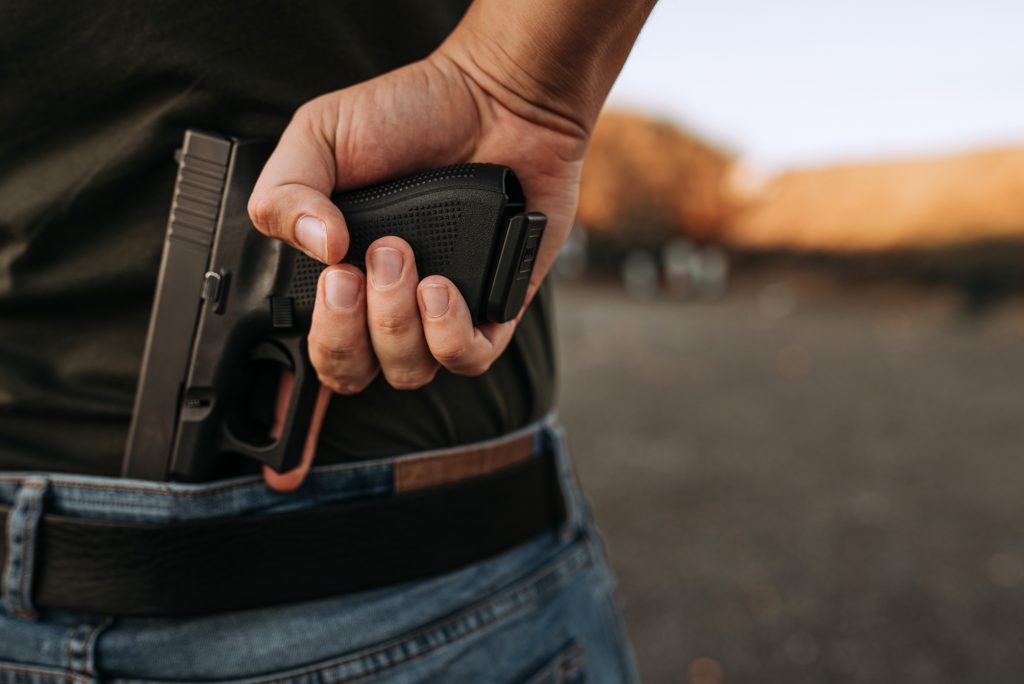 Phew! That was a mouthful, now what?

From this point on it’s pretty easy to get your Michigan CPL.
1. Take an approved CPL class from an certified instructor. (Sign up here)
2. Present your certificate to your County Clerks Office along with your application. (Get that here) and $100 (Get that , I mean your bank)
3. Go to your County Sheriff Dept. to get fingerprinted(about $15) and usually located in the same office.
4. Wait for your License to come in the mail. Keep your receipt!!! They have 45 days to either send you your license or a denial letter, if neither arrive in 45 days, your receipt serves as your license until further notice.

Make sure you qualify, attend MY class for the best training, apply, pay, and wait. It’s that simple to get your Michigan cpl!
State site for CPL

Back to Michigan CPL Training Academy

2 thoughts on “3 EASY STEPS TO GET YOUR MICHIGAN CPL”