If you were to ask 100 gun owners what the best gun for concealed carry is, you most likely will get 100 different answers.  How to choose the best gun for you? You have to think of guns like fashion. You may want one gun for summer, one for winter, one for the house, ect. 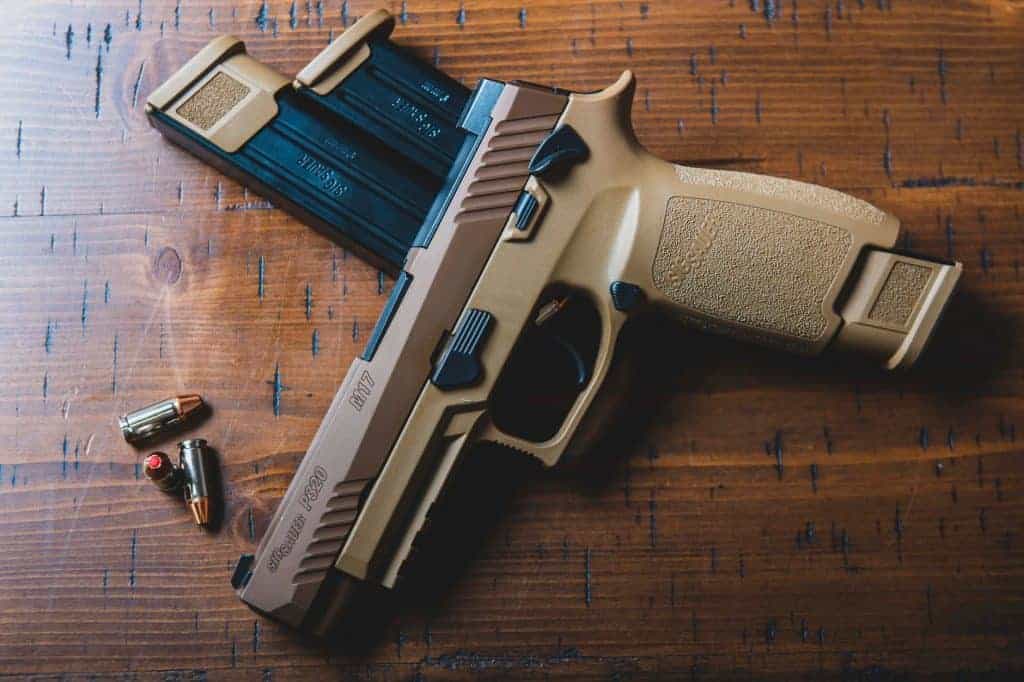 But, how to choose the best gun for you? First you need to research what caliber you would like to carry and don’t even think about asking those same gun guys! I know some people like the larger calibers like .45acp and hate the .380 but what it all boils down to is what YOU want.  If you want more capacity, than a smaller round is what you want. Of course, that’s deciding you want to carry a larger weapon to give you that capacity.

For instance a Colt 1911, is about the same size of an Smith and Wesson M&P but because the M&P can be chambered in 9mm, the magazine will hold 15 rounds as opposed to the 1911 which only holds 8. 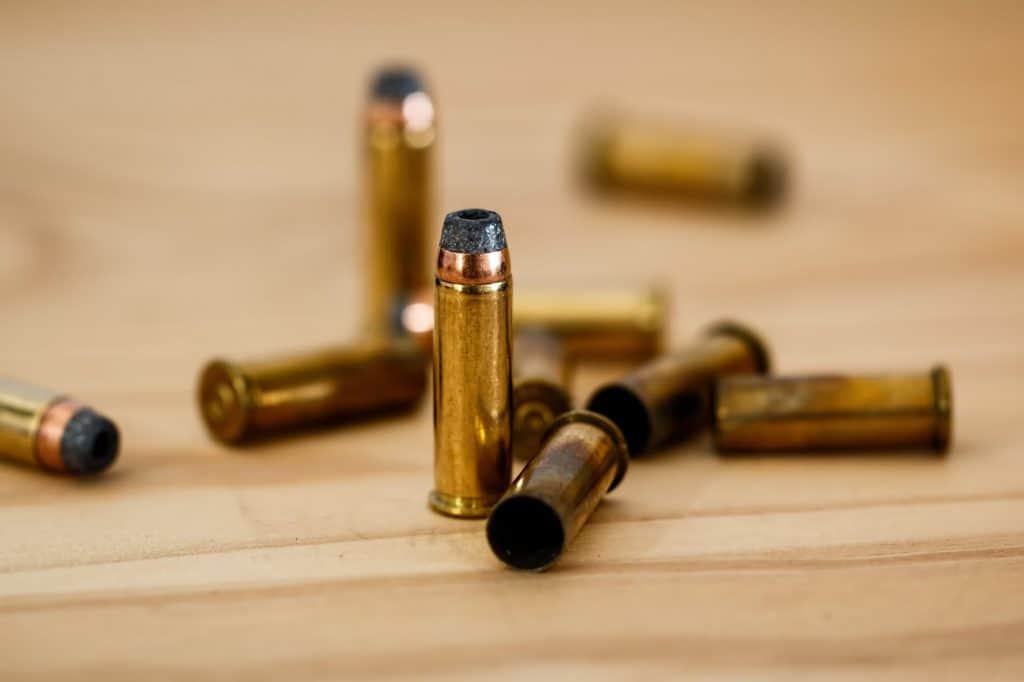 There again you might want something even smaller and that’s where you get into sub compact weapons like M&P Shield, it also holds 8 rounds but is considerably lighter and smaller than a 1911. Or, maybe you want a pocket pistol like M&P Bodyguard which is chambered in .380.

Ultimately, if you can purchase only one, you need to make a wise choice that will give you the versatility to carry in all weather conditions while wearing a variety of clothing. I recommend buying multiple guns for each occasion.

This is how to choose the best gun for you!

The absolute best thing you can do especially if this is your first firearm, is to go to your local gun range and rent them.  Most ranges rent by the hour and have the policy that you can shoot as many guns as you’d like during that period.  So, if you think you’re interested in a caliber buy some ammo in that caliber (from the range, most ranges do not allow outside ammo in their rental guns) and try out all their guns in that caliber.  Then go back and try a different caliber and run the gun gamut again.

Eventually, you will find the gun and caliber that feels like an extension of your body and is most comfortable for you to shoot. But keep in mind comfortable to shoot does not equate to comfortable to carry.  Especially if you go full sized!  And that is where having multiple guns makes sense. During the Winter you don’t mind wearing a belt weighed down with a large firearm but during the Summer you might want something that is easier and lighter to carry on your waist or in your pocket.

So, to reiterate on how to choose the best gun for you, simple trial and error through the process of elimination using rented guns! Much cheaper than buying and selling for a loss because you don’t like your purchase.

The Bottom line is this, you want to carry the biggest caliber, with the most capacity you can comfortably carry!  If it’s not comfortable, you will not carry and a gun sitting in a safe at home servers you no purpose in a self defense situation. Don’t give into gun snobbery and buy what someone else thinks is best, you’re the one who has to lug it around all day.

The best gun? That’s subjective.  But in my opinion, the best gun is the one you will carry everyday and have on you when you need it! Because having your Michigan CPL makes a lot more sense if you carry a firearm. Be it a .45acp or a .22lr, better to have something, anything, than nothing.

Back to Michigan CPL Training Academy